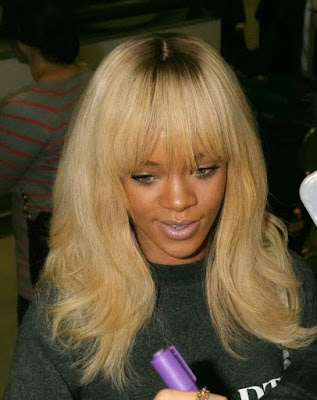 Pushing forth with her “Battleship” press efforts, a blonde and beautiful Rihannatouched down at Narita International Airport in Narita, Japan on Saturday (March 31).

The Barbadian superstar was comfortably clad in a charcoal sweater with a light grey cotton skirt as she cheerfully greeted fans lining the arrivals terminal before being escorted to an awaiting ride.
The promotional tour travels come after RiRi spent time in London, England, during which she spoke to Capital FM about everything from working on a new album to Jay-Z and Beyonce’s baby Blue Ivy Carter.
Of her musical endeavors, the 24-year-old dished, “I’m definitely thinking about the next record. I’m a multi-tasker so right now we’re working on collecting and creating the sound first before we even start working on the lyrical direction or melodies. I kind of have an idea though, and it’s very rough right now. So I’m eager to start that. Before that we’ll be getting into more fashion stuff and, I can’t really talk about it, but my fans will be very happy, especially my British fans.”
Asked if she’s met Jay and Beyonce’s little girl, an enthused Rihanna replied, “Yes I have! She’s, it’s unreal. It’s unreal! You couldn’t get more perfect than that child, she’s beautiful. And she really is Jay-Z’s twin. It’s hilarious. She’s beautiful!” 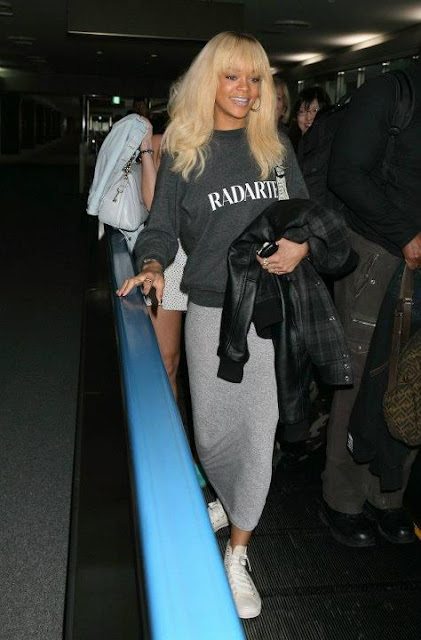 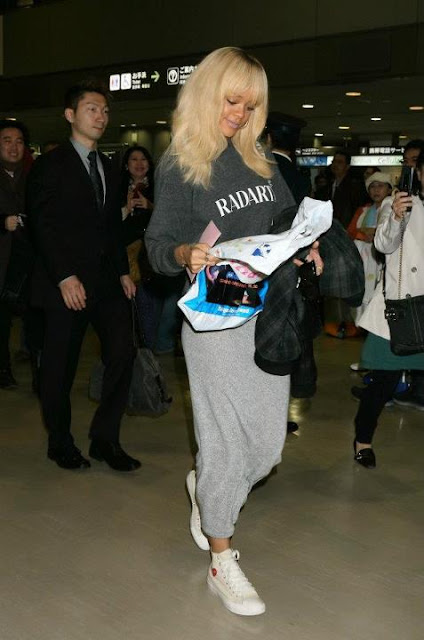 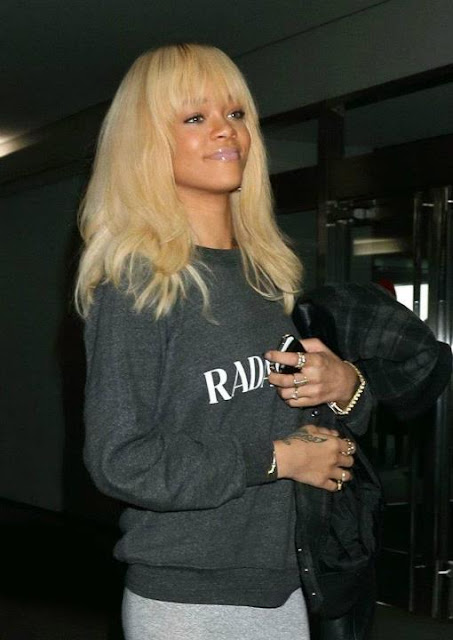 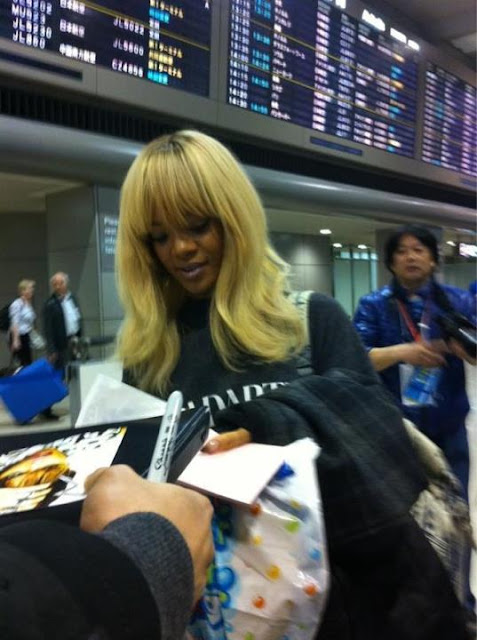 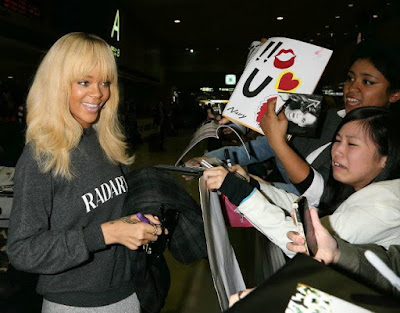 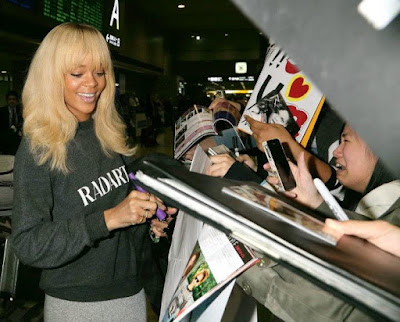