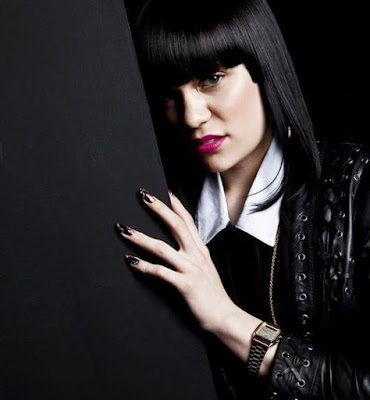 Newbury Racecourse has announced that on Saturday 18th August 2012 Brit Award Winner Jessie J will perform live after racing at the Berkshire track’s social summer highlight Party in the Paddock.

Boasting eighteen global number one hits and renowned for her ghetto pop style the powerhouse voice will perform her only concert this year along the M4 corridor on a day that celebrates world class sport and music combined with ladies style. Tickets go on sale at 12pm Thursday 22 March.

Jessie J is celebrated for her unconventional style that combines her soulful voice with contemporary R&B, hip hop and pop music and is set to perform her most recent number 1 hit Domino and chart toppers Price Tag, Do it Like A Dude and Who You Are.

Last year Jessie J was awarded the Brit Awards Critics Choice Award, won the BBC Sound of 2011 poll and sold over two million albums and six million singles worldwide and has proved to be a force to be reckoned with on stage with previous breathtaking performances at Glastonbury, Bestival and V Festival.

Jessie J will take to the stage from 5pm. Tickets go on sale on Thursday 22 March from 12pm, with prices starting from just £30 which includes the racing and concert. With Jessie J recently completing two sell out tours, booking early is advised via www.newbury-racecourse.co.uk/jessiej

For further information and to book tickets visit www.newbury-racecourse.co.uk/jessieJ